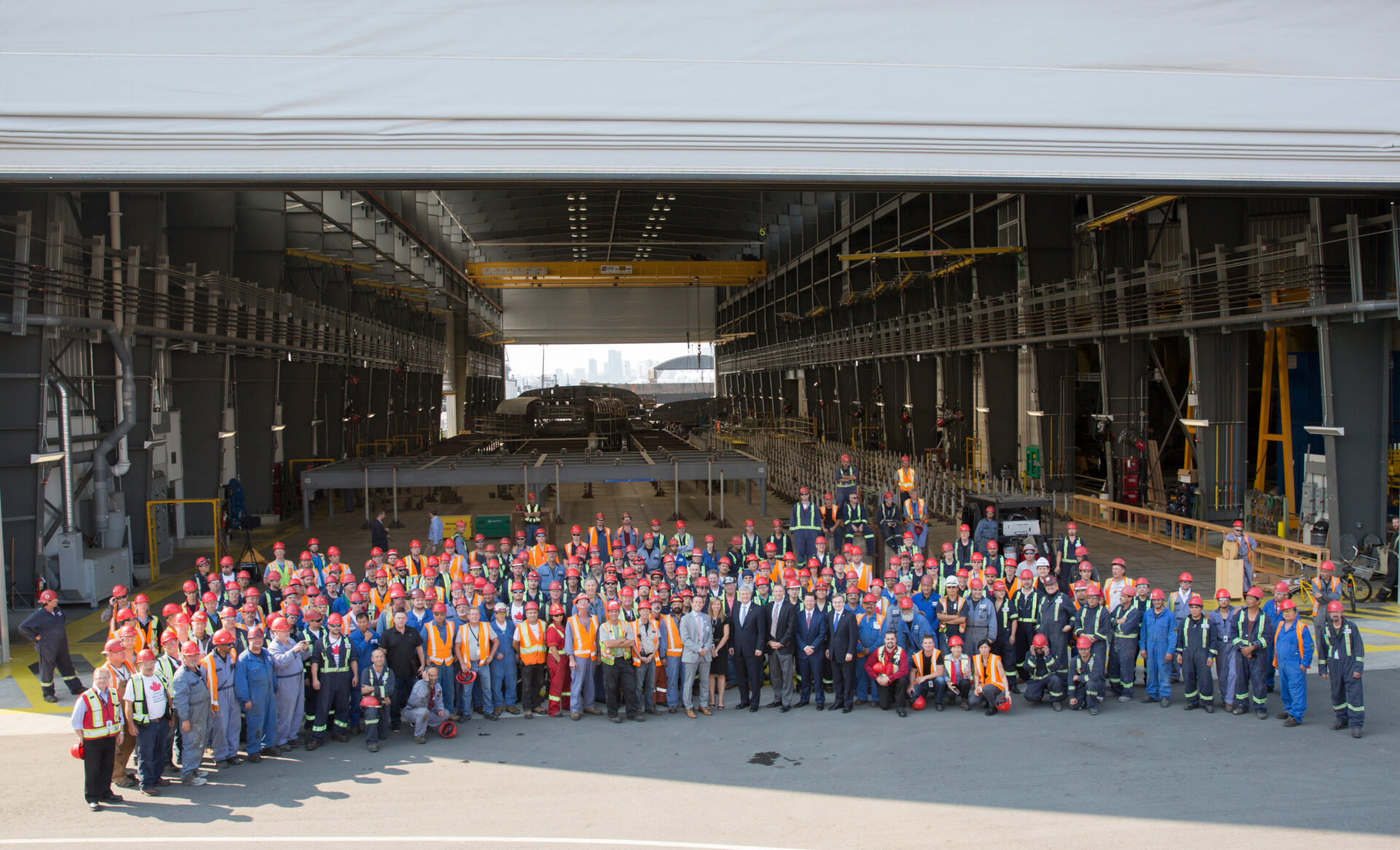 A safe and supportive community.

We’re a construction union that believes in fighting for the rights of people—improving opportunities for everyone and creating a supportive community for the trades in Western Canada.

Our main focus is to represent trades people in Western Canada to provide fair compensation, safe work environments, and an improved standard of living. 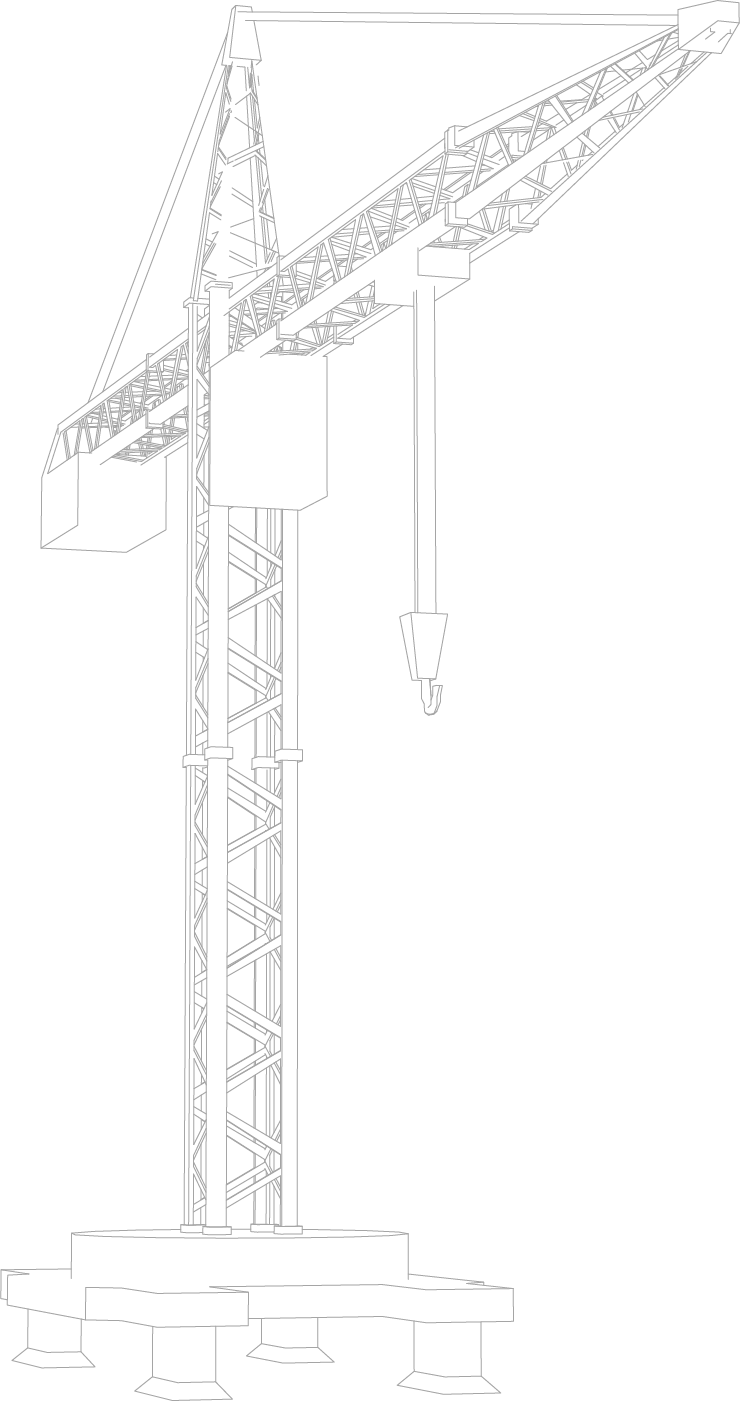 Local Unions (in BC and AB) 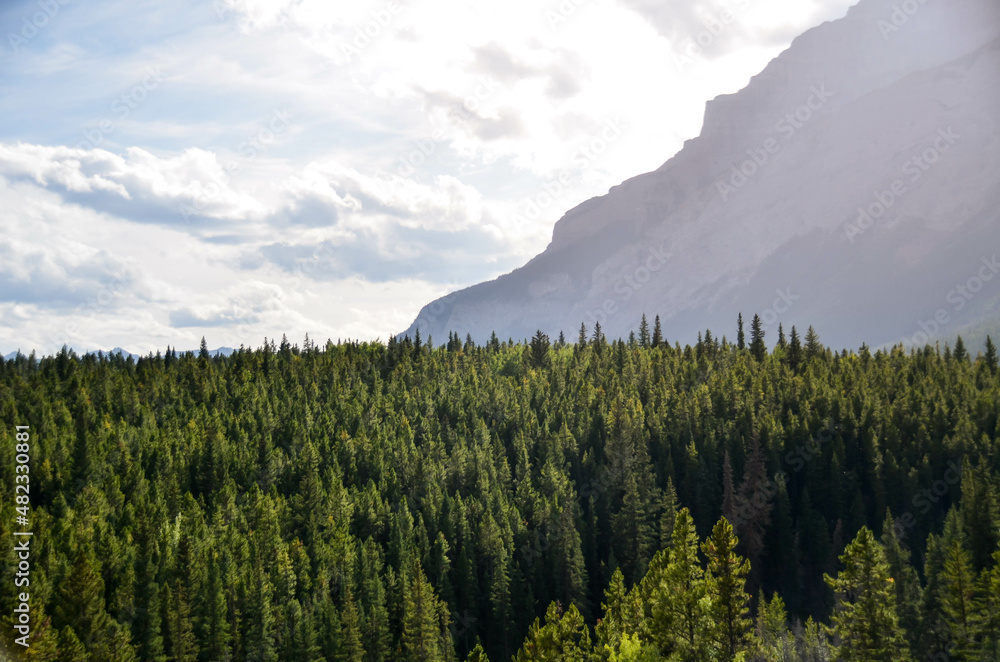 The B.C. Provincial Council of Carpenters Union (BCPCC) was founded to represent carpenters in BC under an American parent union (UBCJA).

CMAW is a unique union that works directly with our members and regular contractors—improving working conditions, project quality, and the lives of every trades person in Western Canada.

We’ve always been dedicated to providing the level of understanding and service that our members need and deserve. Providing high quality work for our members, and connecting our partner contractors with the skilled trades people they need for their projects. Time after time, project after project, we’re here, championing you and your rights.

What drives and guides our union.

We’re not just looking for members—but building a community. We champion diversity and inclusion in the construction industry, fighting for the people who need it the most. People come first, which is why we’re working to improve your compensation, working conditions, and overall lives—everyday.

We've got your back

We champion inclusion and diversity 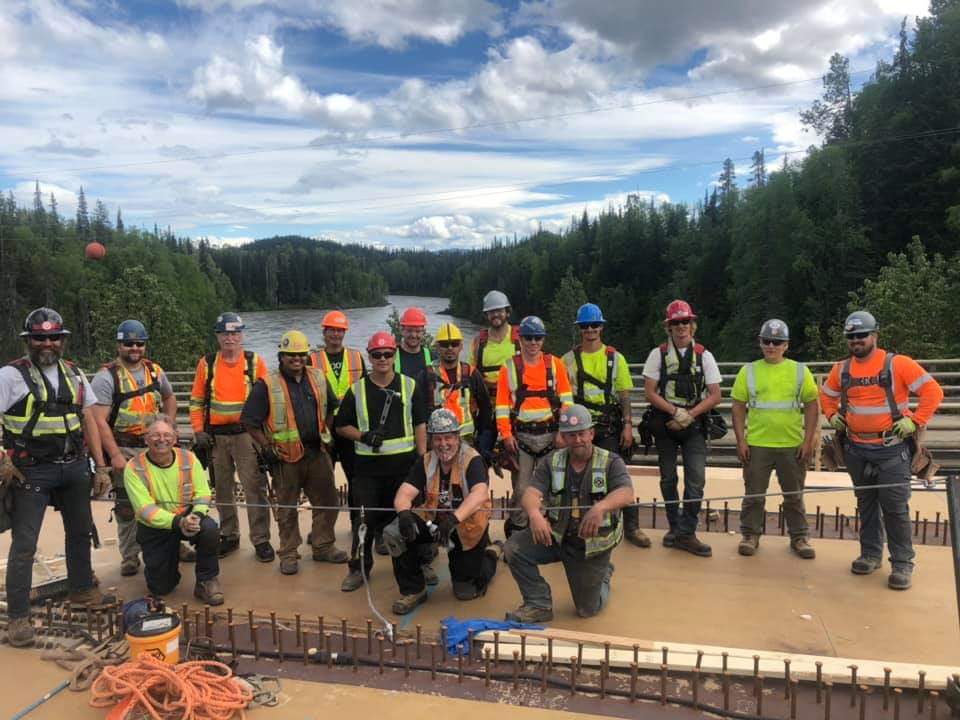 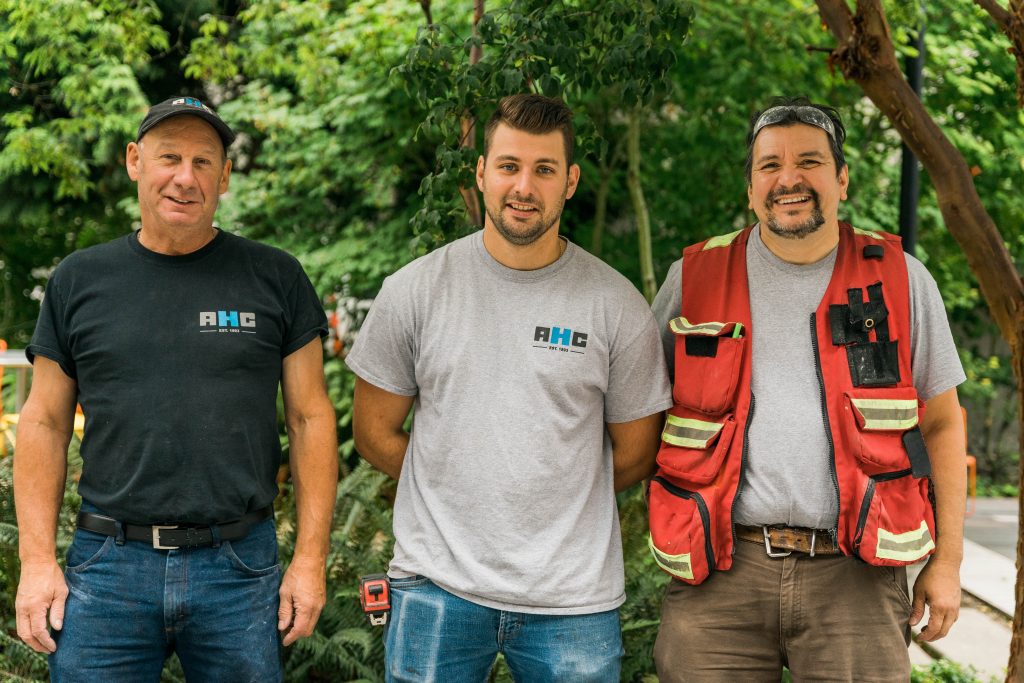